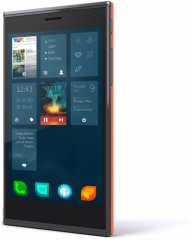 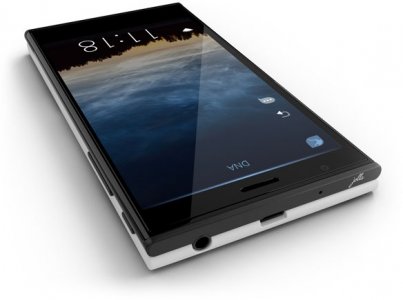 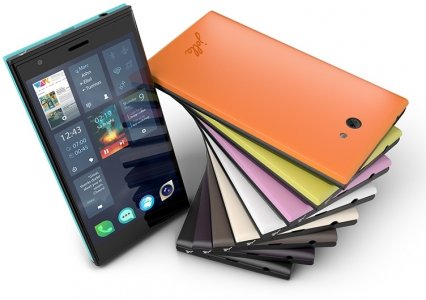 The Sailfish OS makes its maiden voyage in the Jolla, and packs with it some seemingly nifty features: The ability to work with Android applications and hardware, a gesture-based user interface that uses - you guessed it - gestures to navigate the screen, and the use of interactive back covers called The Other Half that personalize the phone when snapped on. On the other hand, the Jolla is also powered by a dual-core 1.4GHz Snapdragon processor and it comes with an 8-megapixel camera, a 4.5-inch qHD IPS display, 1GB RAM, 16GB of onboard memory, and a 2100mAh battery - so it has some ordinary elements mixed in too.