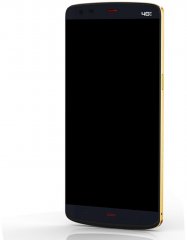 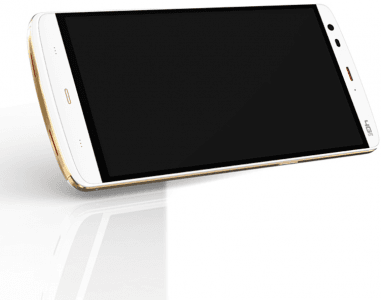 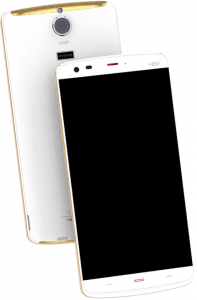 With its own adaptation of Android 4.4, the Kingzone Z1 functions on the KOS v1.2 and on a MediaTek 6752 1.7GHz processor with eight cores. It also joins in the trend of fingerprint identification and gesture recognition. This Dual SIM phone flaunts a metal frame and a rather thin figure measuring 7.5mm. The Z1 records a 2GB RAM, 16GB of memory, and a 3500mAh-strong battery as part of its key specs. The 5.5-inch phablet also comes with a 13-megapixel rear camera other than its 8-megapixel front one. It has a 1280 x 720 resolution and a 320 pixel-per-inch density.