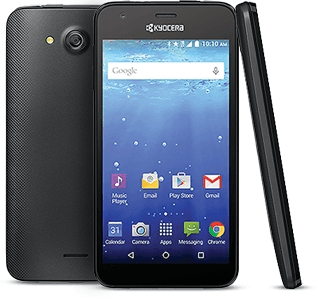 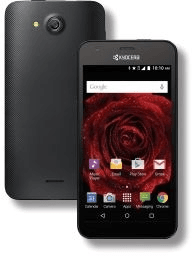 Kyocera's 4G Hydro Wave crashes onto entry-level rugged shores, rocking a 5-inch qHD IPS screen and a 1.2GHz quad-core engine. Its key selling points include the Core Home mode, which basically lets feature phone users learn the ropes of Android at a more steady pace. Its display is adorned with Kyocera's Wet Touchscreen Operation alongside a non-slip finish, while the rest of its case is waterproof (IP57) and ready for accidental drops (MIL STD-810G).

The Wave sports 5- and 2-megapixel cameras, which may be easily waved off by techies. It comes with a 2300mAh battery, an 8GB memory, and a 1GB RAM.