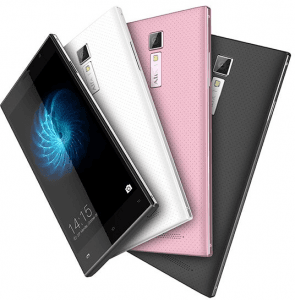 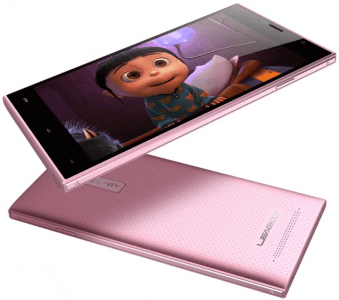 Leagoo's very first Alfa model, aptly named the Alfa 1, flutters somewhere between the mid- and high-end Android tiers, with a 13-megapixel 4K-video-enabled camera and a 3000mAh battery being its lead specs. Its less-attractive features include a 5.5-inch HD-720p 267ppi display, a 1.3GHz quad-core CPU paired up with a 2GB RAM, and a 16GB internal memory expandable by a maximum of 64GB. Also inside its 7.9mm-slim body are a 5-megapixel front-facing sub-camera and a dispiriting 3G-only network adapter. It is offered in black, white, and rose gold.