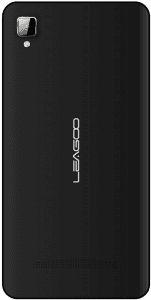 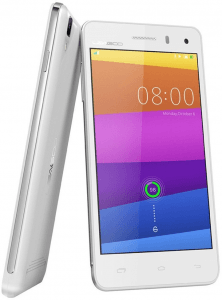 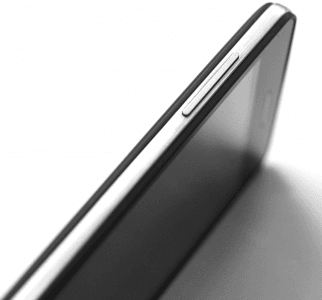 Leagoo's Lead 6 is a 4.5-inch FWVGA-480p Android phone (with Leagoo UI 3.0) equipped with a flock of age-old smartphone specs, including a 5-megapixel primary camera that at least captures HD videos at 60fps, a 1GHz dual-core CPU with only 512MB of RAM, and a way-below-average 1600mAh battery. It comes with only 4GB of storage expandable by up to 32GB, a 2-megapixel-only selfie camera, and 3G-only connectivity. Unlike most other primitive smartphones, however, it is offered in pink and bright blue, on top of classic black-or-white.