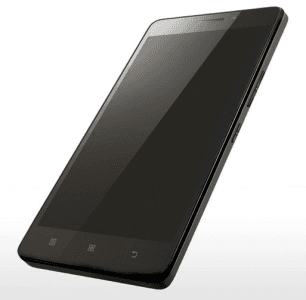 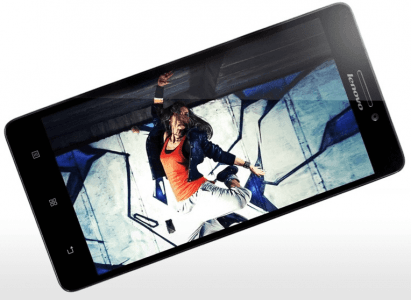 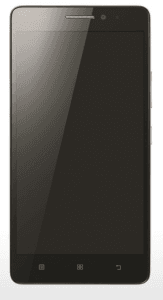 Checking out its specs, the Lenovo A7000 Turbo can be regarded as a turbo-boosted version of its predecessor, the A7000. While they are both powered by octa-core CPUs, the A7000 Turbo's processor now revs at a faster 1.7GHz, compared to the previous 1.5Ghz.

Along with an impressive 2160-minute 2G talk time, the A7000 Turbo also sports a 13-megapixel main camera with a dual LED flash.