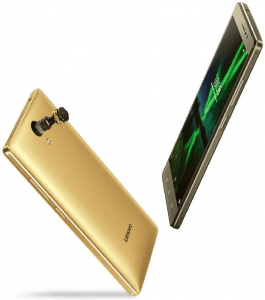 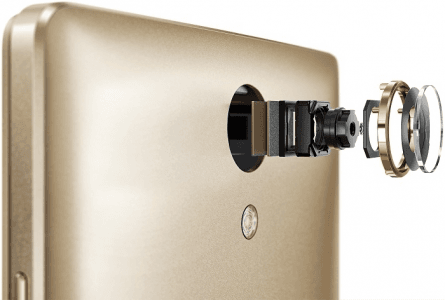 Lenovo's sequel to the 2015 Phab, the Phab 2, enters the high-end market with a pair of AR-equipped (augmented reality) 13- and 5-megapixel cameras, which basically let you combine virtual objects with the real world -- a technology that, as of its release, was largely used for games and household utilities.

Its AR technology is accompanied by a quad-core 1.3GHz MediaTek MTK8735 CPU accompanied by a 3GB RAM, a 360-Voice-enabled three-microphone setup, and the Dolby Atmos audio system. Adding to its upmarket specs are a 4050mAh battery, a 32GB expandable (by up to 128GB) memory, and LTE connectivity. Regrettably, it passes up on fingerprint identification, unlike its Plus and Pro versions, but it does offer the same Gunmetal Grey or Champagne Gold finish.