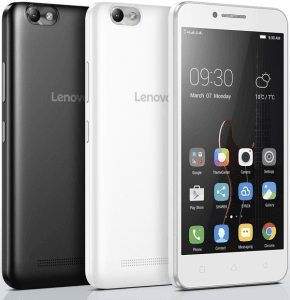 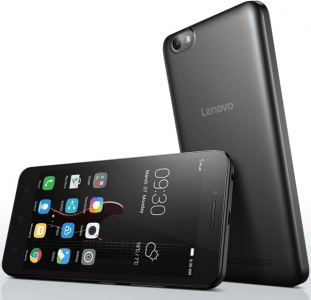 One of the lowest-specked Lenovo Vibe models as of its release, the Vibe C lists nothing but a 16GB expandable memory and a 4G LTE network adapter (up to 150Mbps data rates) as its key pros. The rest of its low-caliber specs consist of a 5-inch FWVGA (854 x 480) display, a 2300mAh removable battery, and a 1.1GHz quad-core CPU paired up with only 1GB of RAM. Both its 5- and 2-megapixel cameras lack autofocus, which we find quite problematic for a 2016-released Android phone.