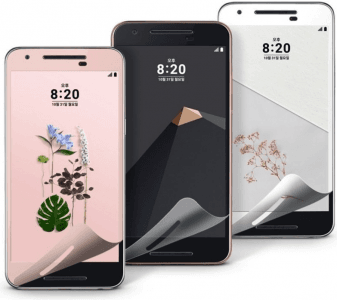 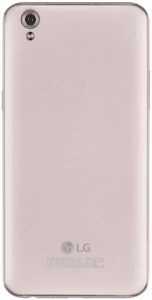 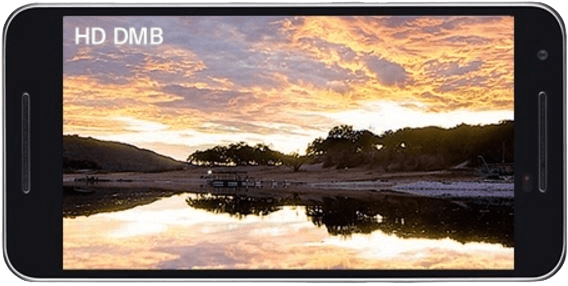 The LG U, initially released in Korea, is a mid-range Android with some appreciable perks up its sleeves, including a 1.14GHz octa-core processor with 2GB of RAM, a Full HD 5.2-inch display, and a 3000mAh battery pack.

Like many other Korean-based Androids, it is enabled for HD-DMB (high-definition digital multimedia broadcasting), which is a higher-quality evolution of DMB, for TV/radio/data streaming. Its specs also include 32GB of expandable memory and a 13-megapixel primary camera. Right above its display is an 8-megapixel selfie cam, while a 4G LTE-A adapter leads the connectivity front from inside its shell, which, by the way, comes in white, pink, or black.