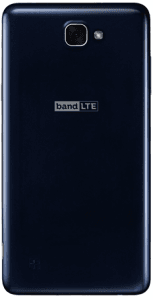 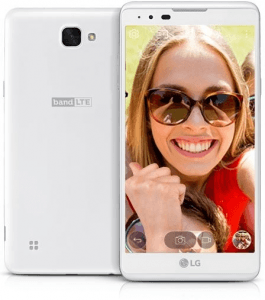 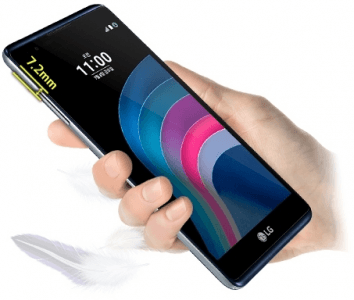 The relatively-slim (It has a 7.2mm body depth) LG X5 is a 5.5-inch HD Marshmallow-sporting Android made up of middle-class specs, which include a 2800mAh battery promising a 460-hour standby time, a 13-megapixel primary camera, and NFC support. It is powered by a 1.3GHz quad-core processor with 2GB of LPDDR3 RAM, while a 16GB eMMC memory, which can be expanded by up to 32GB, is in charge of storage. This X-series model also offers a 5-megapixel frontal camera for selfies alongside 4G LTE connectivity. It comes in a finish of either white or indigo black.