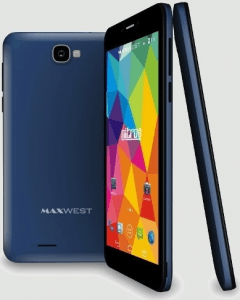 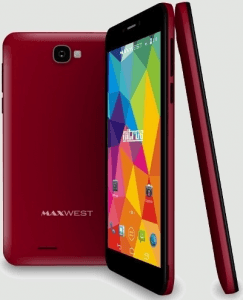 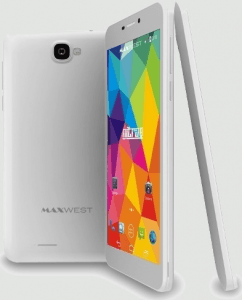 Part of Maxwest's unlocked budget Android family, the Nitro 6 meets its users with a 6-inch IPS-OGS screen, while an 8-megapixel HD camera is perched on the opposite side. Between those specs revs a 1.2GHz dual-core CPU, with a 2200mAh battery and a 512MB RAM tagging along. Other details include a 2-megapixel front camera, 4G (3.5G, to be exact) HSPA+ connectivity, and two SIM card slots -- all borrowed from the smaller variants.