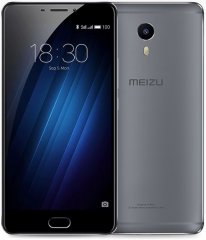 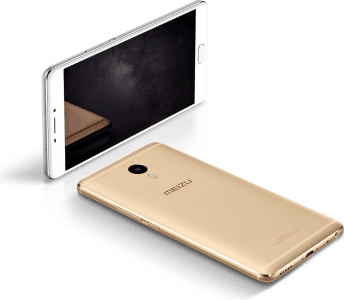 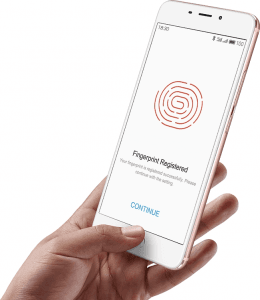 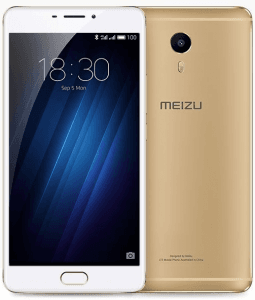 Meizu's M3 Max, a large-screen follow-up to the smaller M3 models, is a 6-inch phablet whose largest selling points include a 4100mAh mCharge battery, a 360-degree mTouch 2.0 fingerprint reader, and a Helio P10 split-octa-core 1.8GHz + 1GHz CPU coupled with 3GB of LPDDR3 RAM. Other recognizable upmarket specs (as of its release), such as a 13-megapixel 5-element-lens dual-flash rear camera, a 5-megapixel f/2.0 selfie cam, and a 64GB storage expandable by up to 128GB, are part of its offering as well. Note, though, that despite its large display, the M3 Max settles for a Full HD (instead of Quad HD) resolution as well as a modest 368ppi pixel density.