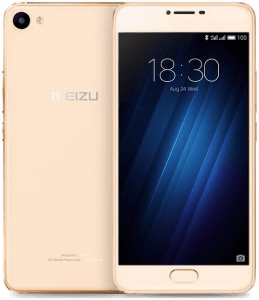 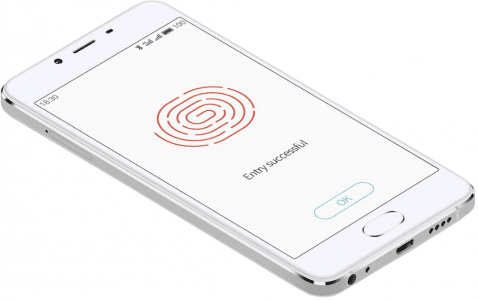 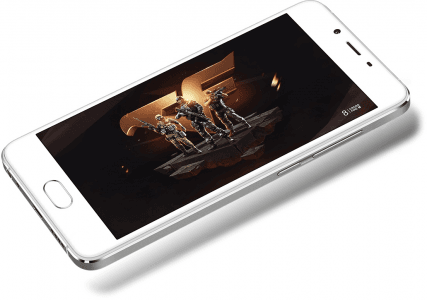 Though sporting a middling 5-inch HD-720p (2.5D-contoured cover glass) screen, the Meizu U10 flexes some upscale muscle, in the form of its 1.5GHz eight-core CPU, 3GB LPDDR3 RAM, and 360-degree mTouch 2.1 fingerprint scanner.

Adding to its specs are a 13-megapixel f/2.4 camera rocking a dual-LED flash, a 32GB maximum internal memory (a 16GB version is also offered) expandable by up to 128GB, and an anodized metal housing. Moreover, it sports a 5-megapixel front-facing f/2.0 camera for selfies, a 2760mAh battery, and a 4G LTE (FDD/TD) network adapter. Rose gold and gold are among its four color variants.