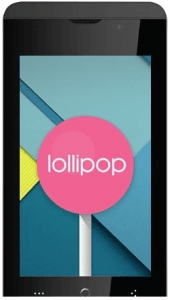 The Bolt Supreme is apparently one of the least-supreme 2016-released Androids out there, with a tiny 3.5-inch 480 x 320 display, a quad-core 1.2GHz CPU with only 512MB of RAM, and a 4GB memory expandable by up to 32GB among its specifications. Joining them are a mediocre 1200mAh battery and an equally-non-supreme pair of 2- and 0.3-megapixel fixed-focus cameras. At the very least, this 3G-only model offers dual micro SIM card slots and is preloaded with tools like Clean Master as well as Music by Gaana.