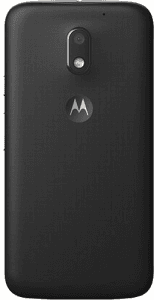 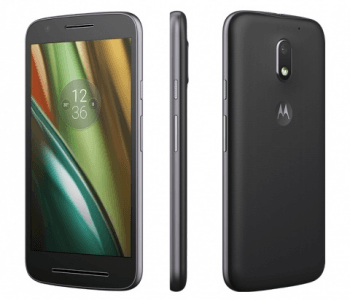 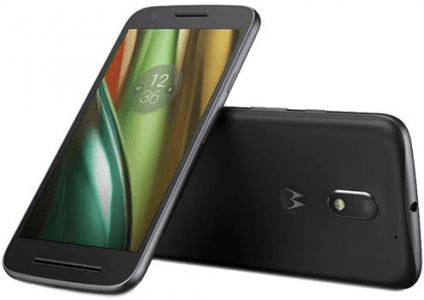 The Motorola XT1706 (E3 Power) gives justice to its name with a 10W-rapid charge feature and a 3500mAh battery, specs which can be considered a steal for a device in its market tier, and it boasts being water-repellent using nano-coating technology, making it a viable device for people who usually find themselves encountering rain and minor spills. Also, it settles with a disappointing clock speed in favor of a bigger RAM, with it retaining the regular E3 model's relatively-slow 1GHz processor speed while simultaneously doubling its RAM to 2GB.