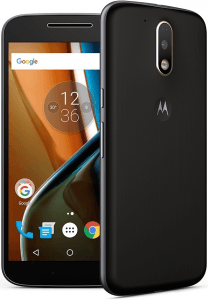 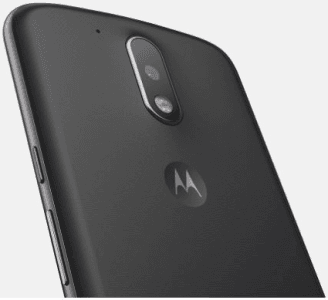 Headlining its specs with the Moto Maker (+) that enables rear, front, as well as accent color customization and a 3000mAh TurboPower battery, the Moto G4 is a surefire high-ranking 2016 Marshmallow-sporting Android. It is fitted with a water-repellent finish, while a 1.5GHz eight-core processor, an Adreno 405 GPU, and a 2GB RAM are bundled together on the hardware front. It has a 13-megapixel FHD-video camera at the back, while a 5-megapixel f/2.2 sub-cam sits atop its 5.5-inch Full HD display. It comes with either 32GB or 16GB of on-board memory.