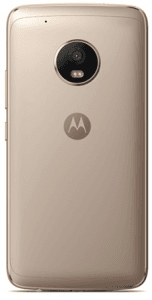 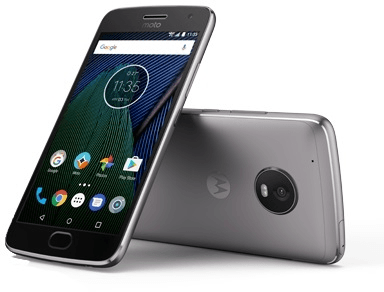 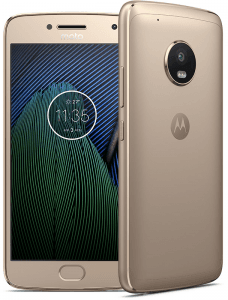 The Motorola XT1687 (Moto G5 Plus) goes with a 12-megapixel camera, which is of a lower calibre compared to its predecessor's (the Moto G4 Plus) 16-megapixel main snapper, and it makes us think twice about its claimed water-resistance, as we could not find out whether or not it is supported by any rugged rating. It also pairs a 4GB RAM with an eight-core 2GHz processor, making it seem like a worthy competitor in the performance department.