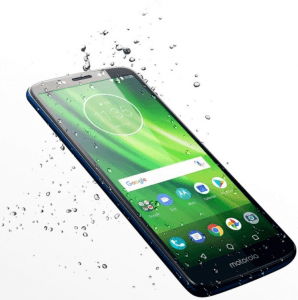 Also known as Motorola G6 Play, the Moto G6 Play mirrors many 2018-released mid-end contenders with its 5.7-inch screen real estate and 18:9 aspect ratio (720p definition), while it promises up to 36 hours (2160 minutes) of usage on a single charge with its robust 4000mAh battery. Besides, it also does not quite hit the mark with its 1.4GHz quad-core processor, which flounders in comparison to the eight-core chips used by some of its rivals.