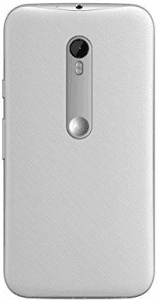 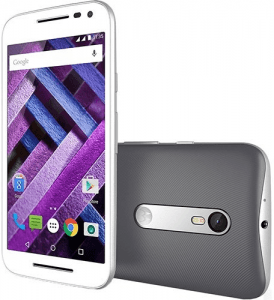 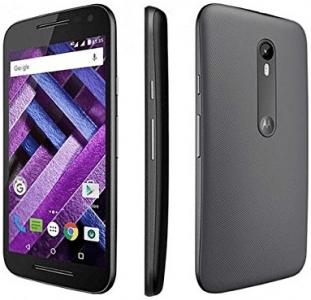 Motorola's Moto G Turbo Edition obviously draws its name from its and a 2470mAh TurboPower battery (though we have seen much bigger batteries that did not even make this claim) and features mid- and high-end specs, which include a Snapdragon 615 octa-core processor (2GB RAM, Adreno 405 GPU), a 13-megapixel dual-CCT-flash primary camera, and a 5-inch Gorilla Glass 3 HD-720p display. Also housed inside its waterproof casing, which you can customize with various shells and flip covers from Motorola, is a 5-megapixel selfie-flash-equipped front-facing camera . This 4G dual-SIM Android runs Lollipop (v5.1.1) from the get-go, but comes with a planned upgrade to v6.0 Marshmallow.