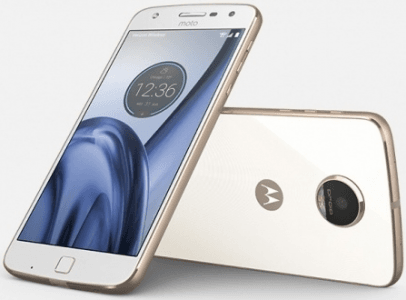 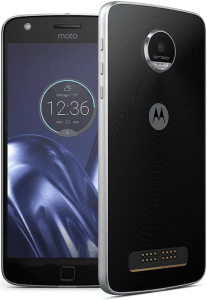 Using the IFA 2016 in Berlin to make its entrance, the 5.5-inch Full HD Motorola Moto Z Play boasts a swarm of flagship-caliber specs, including the slap-on Moto Mods accessories as well as the Motorola Mobile Computing System, which is composed of a 2GHz eight-core Snapdragon 625 CPU, a 3GB RAM, an Adreno 506 GPU, and Motorola's signature Natural Language and Contextual Computing engines.

The Z Play owns a 4K-video-capable 16-megapixel camera with the popular high-end (as of its release) autofocus types that are phase-detection and laser-aided, a 32GB memory extendable by up to 2TB, and a fingerprint scanner. It also delivers the TurboPower technology through a 3510mAh battery promising up to 50 hours of usage in one charge. Rounding out its features are a water-repellent finish, a 5-megapixel 85-degree-wide selfie camera, and a three-microphone setup.