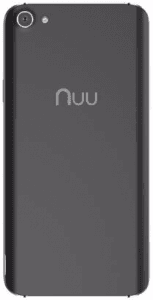 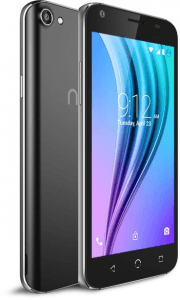 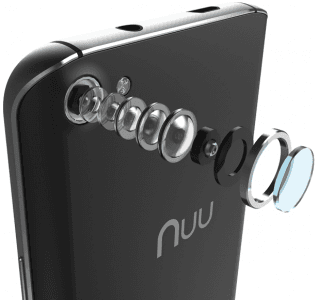 With specs like a 13-megapixel BSI (for low-light shooting) camera, a zinc-aluminum alloy shell, and an Air-Gestures-supporting 5-inch HD screen, the Nuu Mobile X4 resembles many mid-tier 2015 Androids. It is modestly-powered by a 1.3GHz quad-core processor with 1GB of RAM alongside a near-average 2250mAh battery, though its 16GB native memory is twice the 8GB capacity offered by many of its rivals. Joining its mass-tier offering are a 5-megapixel selfie camera, dual LTE sim card slots, and freebies like a microfiber cloth and a screen protector.