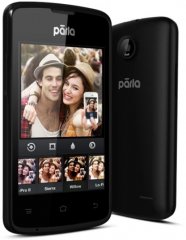 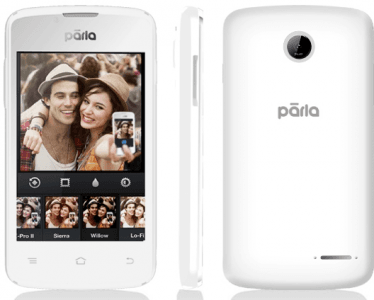 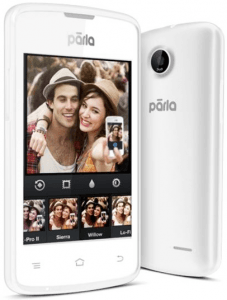 Offering nothing more than a 3.5-inch 320 x 480 screen, a 1GHz single-core CPU (Mali-400 GPU), and a 2-megapixel camera, the Parla Sonic 3.5S produces a rather hushed sound compared to most other entry-level 2015 releases. Also within its specs list are a 512MB memory expandable by up to 32GB, a 1300mAh battery, and an FM radio, all of which are highly dated for a KitKat-sporting Android.