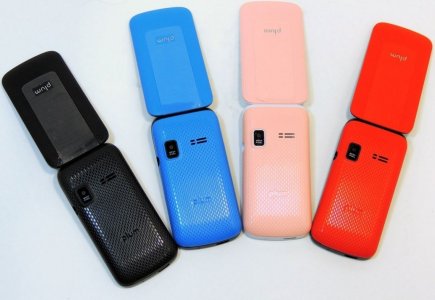 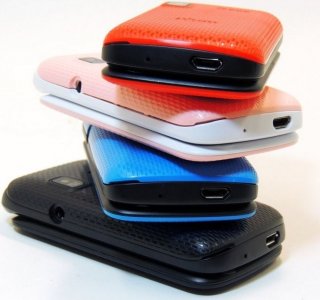 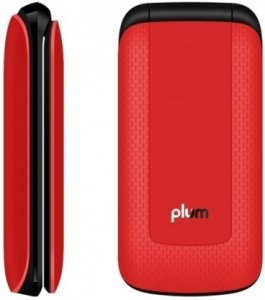 Plum's 2014 Boot is a basic flip phone whose specs include a 1.77-inch screen, a 1.3-megapixel camera, and a 600mAh battery. It comes with quad-band GSM connectivity and has the familiar mix of Bluetooth, an FM radio, and an MP3/MP4 media player preloaded. Additionally, the Boot comes with a microSD card slot (16GB maximum) and lists Pink and Blue among its color options.