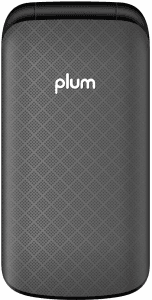 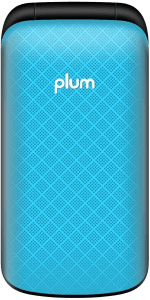 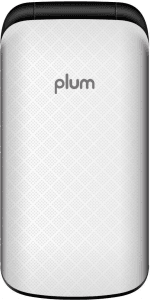 Merely a re-release of Plum's Boot flip phone, the Boot 2 offers almost exactly the same specs, which include a 1.77-inch TFT (120 x 160) screen, a 1.3-megapixel camera, and a modest 600mAh Li-Ion battery. It comes with only 64MB of RAM and 128MB of memory, but at least a microSD card slot (for 32GB of external storage) is on board as well. This 2G quad-band model comes with dual SIM card slots, but apparently no external display.