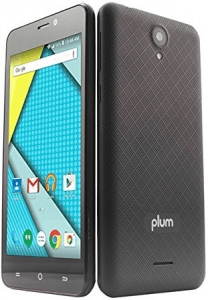 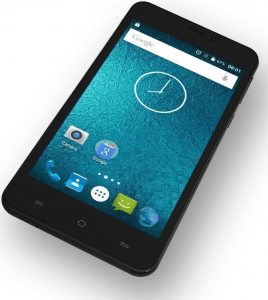 Coming off Plum's unlocked low-end Android family, the Might Plus II is armed with a sub-par (in terms of capacity) 2000mAh battery that oddly scores a whopping 1440 minutes of calling time (up to 900 hours on standby). Its specs list also includes a 5-inch 480p (FWVGA) display, a 1.2GHz quad-core CPU with 512MB of RAM, and an 8-megapixel primary camera. A 4GB memory expandable by up to 64GB is in charge of storage, while a dated 2-megapixel frontal sub-camera is on selfie duties.