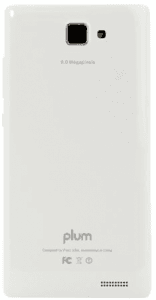 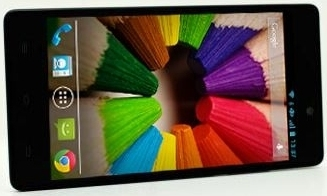 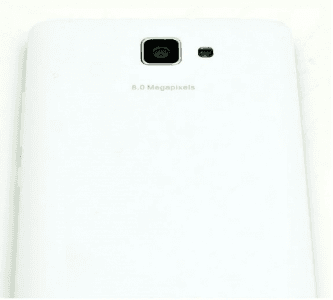 Not even close to being a mighty Android phone, the Plum Might Pro is a 5-incher that banks on a 2200mAh battery, an 8-megapixel camera, and an expandable 8GB native memory -- all of which float between entry- and mid-level benchmarks. Also among its specs are a 1.3-megapixel secondary camera as well as the pairing of a 1.3GHz quad-core CPU and a 1GB RAM. Like most Plum smartphones, this model sticks to HSPA+ networks, instead of shooting for full-blown 4G LTE.