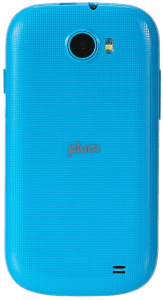 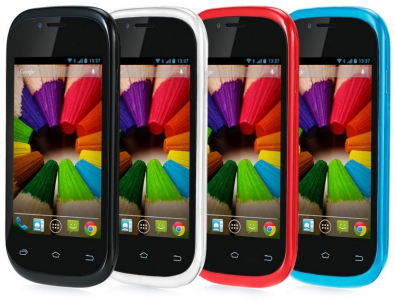 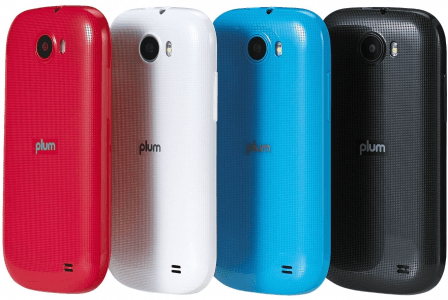 Part of Plum's unlocked entry-level Sync Android series, this 3.5-inch dual-SIM model features nothing but elementary specs, which include a 3-megapixel camera, a dual-core 1.2GHz processing chip with 256MB of RAM, and a meager 512MB memory -- the latter at least coming with microSD support. It runs Android v4.4 KitKat and has an FM radio alongside the Google Music Player.