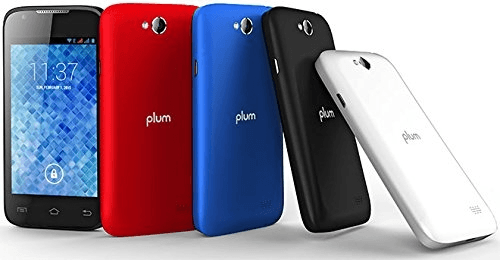 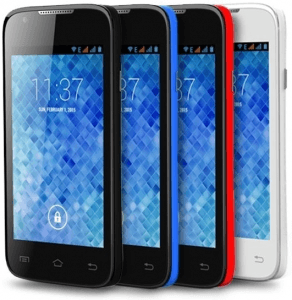 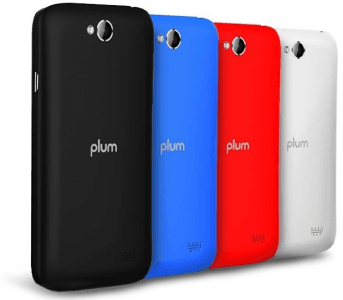 Plum's Sync 4.0b (2015) is a spin-off model of the 2014 Sync 4.0 that has rounder corners, but is apparently less-advanced as a smartphone. It scratches the 4.0's 5-megapixel camera for an ancient 1.3-megapixel one, while retaining specs like a basic 4-inch screen and a dual-core processor (1GHz). Sadly, the Sync 4.0b is constricted to a 512MB memory and GSM networks. It is available in Black, White, Red, and Blue.