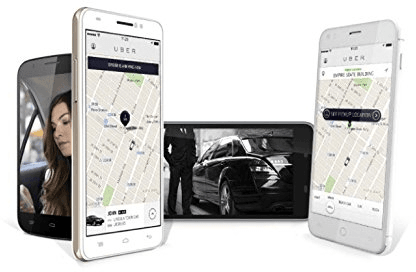 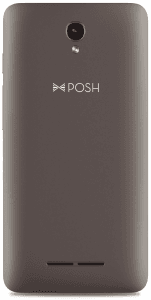 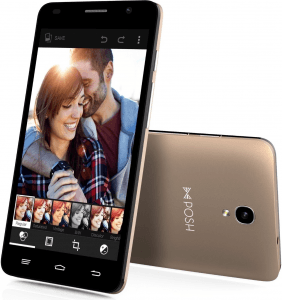 Other than 4G LTE connectivity, a pair of 8- and 5-megapixel cameras, and a 5-inch 1280 x 720 (HD) IPS display, the Posh Mobile Kick Pro LTE comes with no noteworthy pros at all. The remainder of its specs include a 1GHz quad-core MT6735P CPU (1GB RAM), an 8GB memory expandable by up to 32GB, and a scanty 2000mAh battery power that shies of the roughly-2300mAh average as of this write-up. It runs on the Android 6.0 Marshmallow OS -- the latest as of its release -- and dons a gold, grey, or white finish.