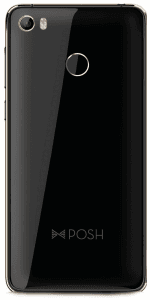 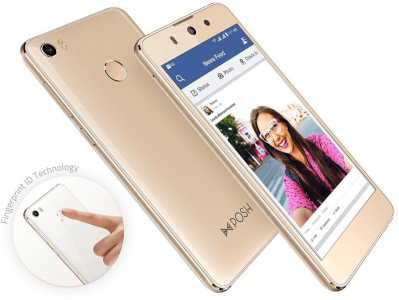 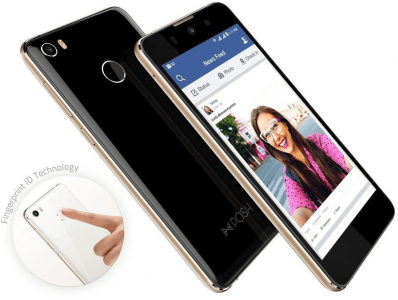 Posh's 5-inch HD Optima (L530, not 1530...) joins other high-ranking (in terms of selfie camera) 2016-released smartphones with its 13-megapixel frontal camera, which is accompanied by a 1.3GHz eight-core MediaTek MT6753 CPU with 2GB of RAM, a hearty 3000mAh battery, and fingerprint-based security. Its remaining specs consist of a 13-megapixel primary camera, a 16GB on-board memory extendable by a maximum of 32GB only, and 4G LTE connectivity. It runs Android 5.1 Lollipop out of the box and comes in either black or gold.