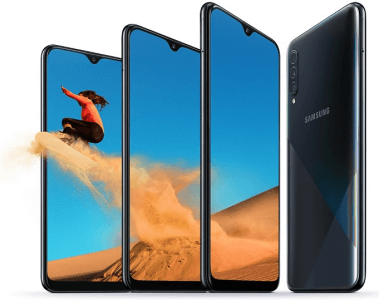 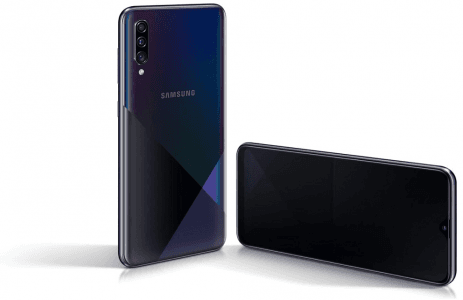 Useful Samsung Galaxy A30s Stuff:
Specs-based Pros and Cons Samsung's Galaxy A30s features pros like a three-lens main camera and a 4000mAh battery, while suffering from cons like a measly 720p screen definition. Check out more of its specs in our technical analysis here. (more) New Samsung phones View all the newest and upcoming Samsung phones.