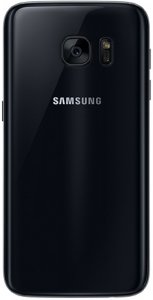 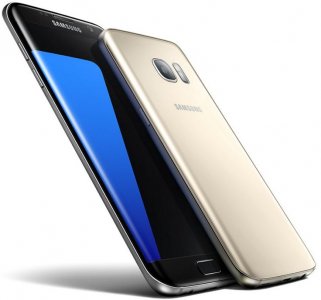 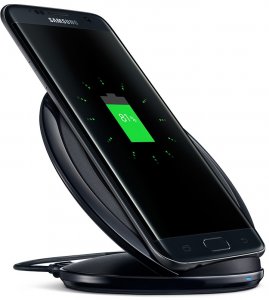 Samsung built around the premium-tier specs of the Galaxy S6 for its MWC 2016 Galaxy S7, a 5.1-inch Quad HD always-on-screen flagship equipped with the 14nm Snapdragon 820 64-bit quad-core (2.1GHz + 1.6GHz) processor, a 4GB LPDDR4 RAM, and a 64GB UFS 2.0 memory with an up-to-200GB top-up memory support. It is the first Samsung model to rock the Dual Pixel technology, which means that each pixel on its 12-megapixel image sensor has two photodiodes (instead of one), for more-accurate and faster focusing.

Just like its predecessor, the S7 also supports PMA and WPC wireless charging (3000mAh battery). In addition, it brings back the Samsung Pay mobile payment application alongside a fingerprint detector and LTE Cat 9 connectivity (up to 450Mbps data rates). Protecting its ultra-high-end feature set is a waterproof and dust-tight IP68-certified casing, which is available in colors like Silver Titanium and Gold Platinum.