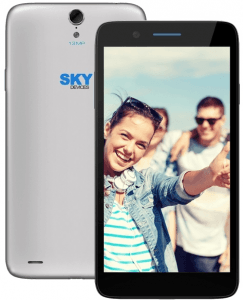 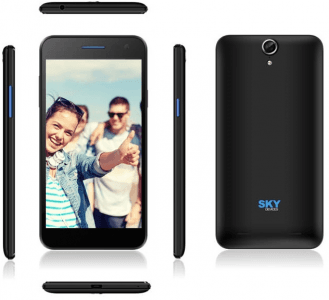 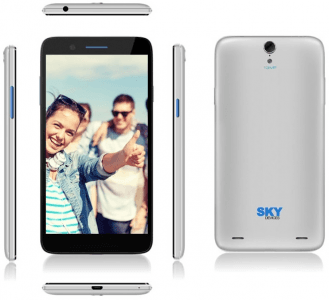 The SKY 5.5Q takes off with its Smart Gesture technology, which lets users open certain apps and features using a specific one-fingered swiping pattern. It also comes with a 13-megapixel main camera, displaying photos on a 5.5-inch screen with a 1280 x 720 display resolution. Some of its specs seem average at best, such as its 8GB built-in memory, 1GB of RAM, and a quad-core CPU that drifts by at 1.3GHz.