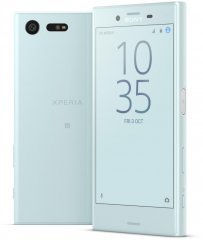 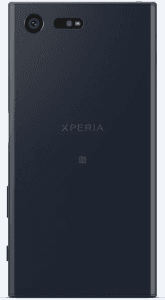 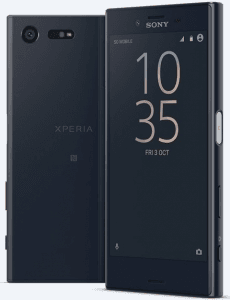 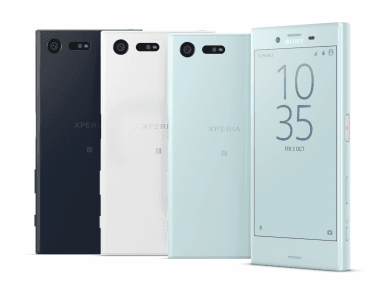 Revealed during the IFA 2016, the Xperia X Compact squeezes a high-end bundle of specs inside its compact -- considering that most flagship Androids have at least 5-inch screens -- 4.6-inch HD TRILUMINOS display. It comes with a similar 23-megapixel rear-facing camera with the triple image sensing technology and predictive hybrid autofocus as the higher-class Xperia XZ, but forgoes its sibling's 4K-2160p video-capture mode. Under the hood, it rocks a six-core Snapdragon 650 CPU (dual 1.8GHz + quad 1.4GHz), a 3GB RAM, and a 2700mAh battery with Qnovo Adaptive Charging. On storage duties is a 32GB memory, which you can expand by a mammoth 256GB, with fingerprint identification, LTE Cat 6 connectivity, and Sony's PS4 Remote Play (for playing PS4 games with your phone) joining the mix as well. It dons a 5-megapixel f/2.0 selfie camera and is available in Mist Blue, White, and Universe Black.