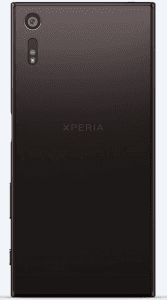 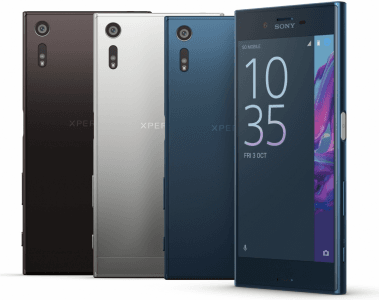 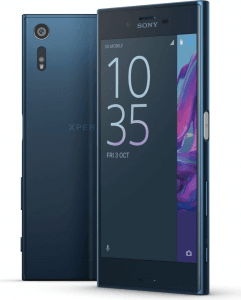 Sony's Xperia XZ builds an almost fully-premium specs list around its top-notch 23-megapixel 4K-video-capable camera with triple image sensing and quad-core 2.2GHz Snapdragon 820 CPU (3GB RAM), consequently listing itself among the highest-specked smartphones as of its release. It is among the few 2016 Androids that boast a double-digit selfie cam resolution (13-megapixel) and an up-to-256GB microSD card support -- it comes with 64GB/32GB of native memory. Additionally, it features fingerprint identification, PS4 Remote Play, and a 2900mAh battery with Qnovo Adaptive Charging, a technology promising to prevent long-run battery decline. The XZ comes with a Type-C USB port, NFC, as well as an IP68/65-certified waterproof and dust-tight casing. It runs Android 6.0 Marshmallow out of the box and dons either a Forest Blue, Mineral Black, or Platinum finish.