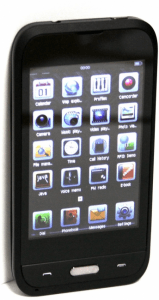 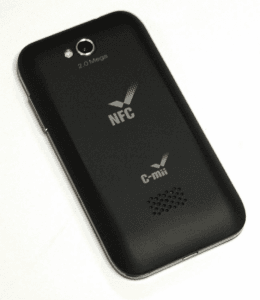 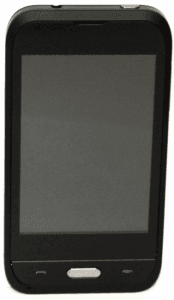 Toughshield's third installment on the C-Mii series is an entry-level smartphone (the C-Mii 1 was a basic clamshell) that might still be a cheap ticket into NFC, Bluetooth and Wi-Fi along with typical smartphones perks. It sports a 2-megapixel camera, which is not really that impressive anymore, given its 2014 release. The C-Mii 3 has a 512MB RAM and a 1GB native memory that can be topped up with a microSD card (up to 32GB). It promises an up to 200-hour standby time and an up to 4-hour talk time, though details of its battery power were not indicated.