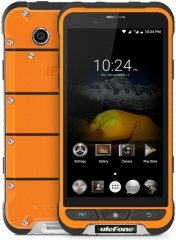 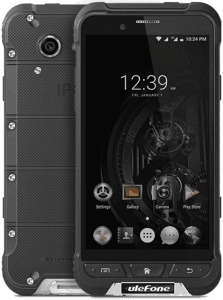 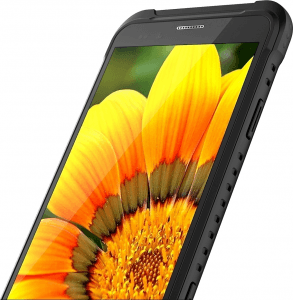 Ulefone's first take on a rugged Android phone comes in the form of the 4.7-inch HD Gorilla Glass 3 Armor, an eight-core-powered (1.3GHz), 3GB-RAM model shielded by a drop-ready and waterproof IP68-rated shell.

Its high-ranking specs also include a 32GB memory expandable by up to 128GB and a 3500mAh battery that oddly scores only 360 minutes of talk time and 300 hours of standby time. Also part of its arsenal are a 13-megapixel rear-facing main camera, a 5-megapixel secondary cam, and NFC support for things like mobile micro-payments. This 195g-heavy model also delivers 4G LTE connectivity and dons a black or orange double-layer finish.