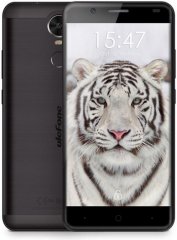 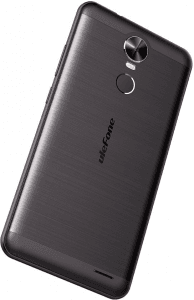 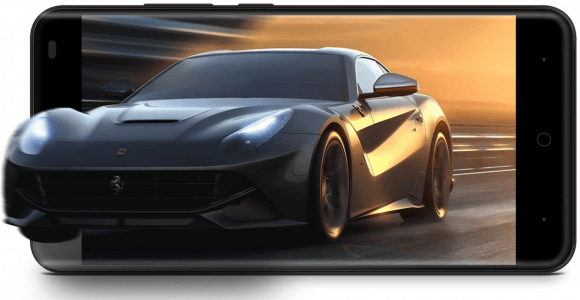 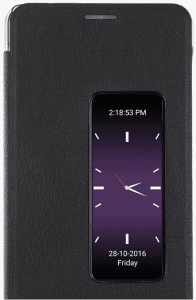 Released in October of 2016, the Ulefone Tiger is a middle-class 5.5-inch HD Android whose main specs include a robust 4200mAh battery promising up to 550 hours of standby, a rear-mounted fingerprint scanner, and an 8-megapixel camera interpolated to 13 megapixels and armed with a dual-LED flash. Another interpolated (from 5 to 8 megapixels) camera is perched above its screen. In charge of storage is a 16GB memory extendable by up to 128GB, while its brushed aluminum body is met by a scratch-resistant Gorilla Glass 3 layer up front. The Tiger is not so fierce on the processing end, though, running on a low-end 1.3GHz quad-core CPU with 2GB of RAM.