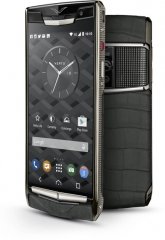 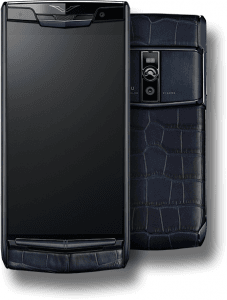 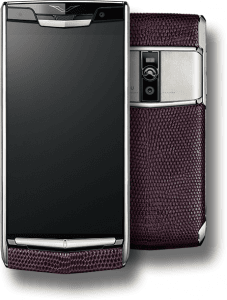 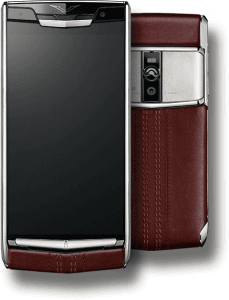 Its signature feature, however, is found externally, in the form of a Grade 5 Titanium case furbished with luxury inlays, with options including Clous de Paris Alligator, Grape Lizard, and Pure Jet Red Gold, among others. It also boasts a 21-megapixel 4K camera with a sapphire lens, a 3160mAh Qi-wireless-charging battery, and Dolby Digital audio.

Adding to the indulgence are Vertu-branded services like Certainty (security and encryption), Life (exclusive events access), and Concierge (24/7 worldwide assistance).