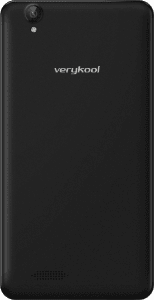 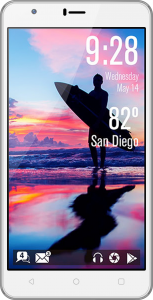 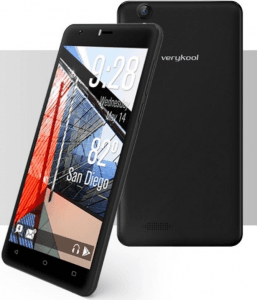 The verykool Cyprus II, a 2016 sequel to a comparably-basic 2015 model of the same name, sports a large 6-inch HD (1280 x 720) screen finished with an Asahi Dragontrail tempered glass for scratch resistance, with a 3000mAh battery sitting in the engine room. For pictures and videos, it sports a 13-megapixel rear-facing camera and an 8-megapixel selfie cam, while low-end hardware specs, consisting of a 1.3GHz quad-core CPU and no more than 1GB of RAM are in charge of processing. It comes with an LED indicator for incoming calls/texts, 16GB of native memory, and a regrettable 3G-only network reach.