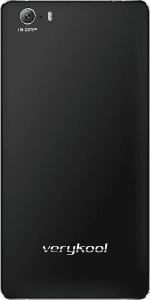 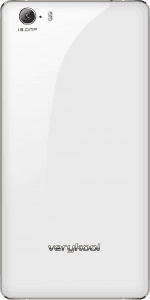 Representing verykool in the 2016 phablet Android market, the Cyprus LTE SL6010 dons a 6-inch HD (720p) screen finished with a layer of 2.5D tempered Gorilla Glass 2, above which sits an 8-megapixel selfie shooter with a dedicated LED flash. Its more-capable main camera is a 13-megapixel one, boasting a dual LED (warm-tone) flash setup. This 207g-heavy Android, which is appreciably rated at only 0.14 SAR, also lugs specs like a 64-bit 1GHz four-core CPU (1GB RAM), a 16GB memory expandable by up to 64GB, and a 2500mAh battery. It comes with dual SIM card sockets and 4G LTE connectivity as well.