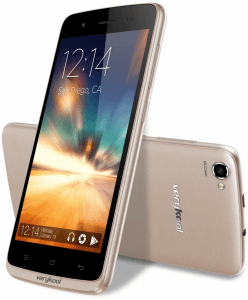 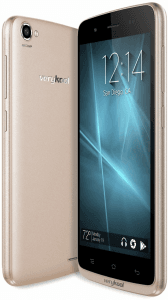 Verykool's Dorado 5-incher is a quad-core 1.3GHz KitKat-sporting Android that harbors 8- and 5-megapixel cameras, the latter capable of capturing 1080p (Full HD) videos. It is fronted by a tempered Corning Gorilla Glass for scratch-resistance, though the said spec only protects a middling feature set, which consists of a 3.5G HSPA+ network reach, a 1850mAh battery, and a 1GB RAM.