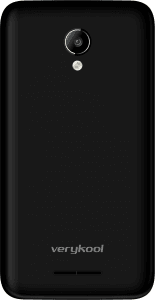 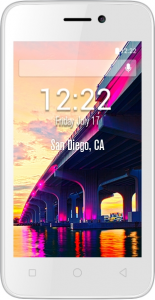 Nothing but an introductory-level KitKat-run Android, the Leo IV touts a paltry 4-inch 800 x 480 IPS display, a dual-core 1.3GHz CPU with only 512MB of RAM, and a 5-megapixel LED-flash primary camera. Several other low-key specs, including a 4GB internal memory, a 2-megapixel secondary camera, and a 1300mAh battery join in as well. It only works with 3G HSPA bands, reaching data rates of only up to 21.1Mbps as a consequence. Standard features like an MP3 player and an FM transmitter top off this somewhat negligible 2016 verykool smartphone.