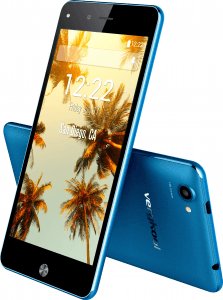 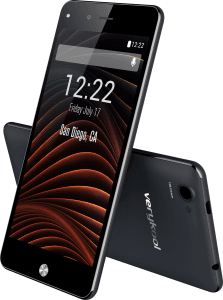 The 2016 Maverick II, in terms of specifications, sounds like a respectable budget Android, with a 5.5-inch Asahi Dragontrail Glass HD screen and a 5-megapixel LED-flash frontal camera in its arsenal. Its main cam is a 13-megapixel shooter, while its battery power caps off at 2800mAh (a slight upgrade over the 2015 Maverick LTE's 2500mAh capacity). Its runs on basic hardware components, specifically, a quad-core 1.3GHz processor and a 1GB RAM. This dual-SIM model is loaded with 8GB of memory and throws a Hi-Fi headset and a semi-transparent cover in the box.