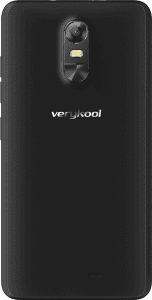 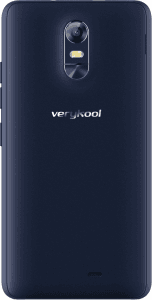 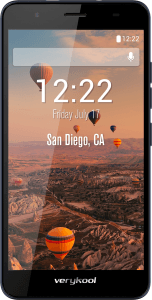 Simply put, the Maverick III Jr. closely follows its senior model's entry-level specifications, save for its cameras, since it now sports an 8-megapixel rear cam and a 5-megapixel selfie cam -- the plain Maverick III sports 13- and 8-megapixel cameras correspondingly. Beyond that, it sports a similar 5.5-inch HD (1280 x 720) Asahi Glass display, a basic 1.3GHz quad-core CPU (1GB RAM), and an 8GB memory expandable by up to 64GB. It also has a passable 2800mAh power cap, though its 480-minute only talk time (264-hour standby time) shies of the roughly-720-minute average as of its release. Topping off its features are a modest 3G-only network reach and two SIM card slots.