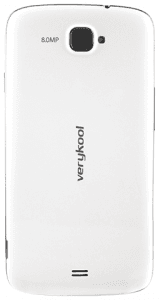 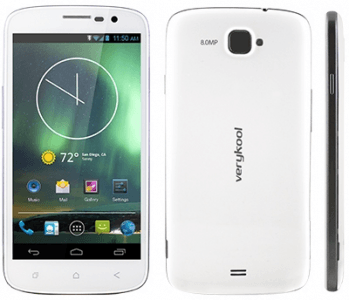 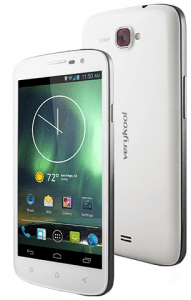 The Verykool SL5000 shows off a 5-inch IPS display with an 854 x 480 resolution, which has roughly 198 pixels per inch. It is powered by Qualcomm's quad-core 1.2GHz Snapdragon 400 processor and a 2000mAh lithium-ion battery. Android 4.4 KitKat, an 8-megapixel main camera, 4G LTE support, and 1GB of RAM also make it to its specs list. It comes with 4GB of memory, expandable to up to 64GB. The Verykool SL5000, a.k.a. "Quantum" also has a talk time of eight hours and a 10-day standby time.