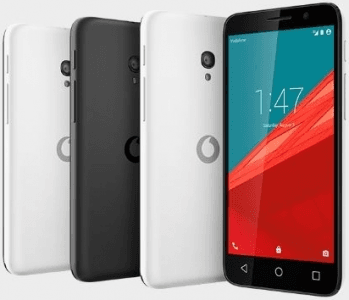 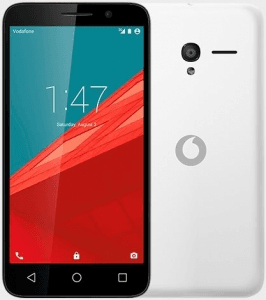 Vodafone(')s 2015 Smart grand does not sound like a grand smartphone at all. In fact, most of its specs are of an entry-level caliber. These include a 5-megapixel (fixed-focus) HDR-equipped main camera, a 5-inch 854 x 480 TN display, and a quad-core 1.3GHz MTK6580M processor aided by a basic 1GB RAM. It comes with a respectable 8GB memory expandable by up to 32GB, but settles for a sub-average 1800mAh battery power. Wistfully, it only works with HSPA+ (3.5G) networks at best and sports an ancient 0.3-megapixel camera up front.