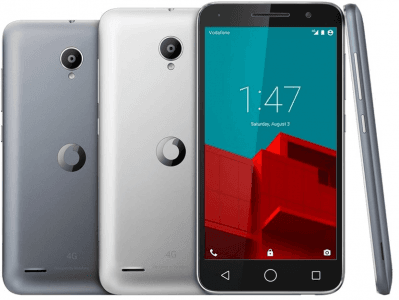 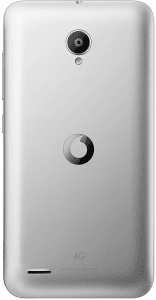 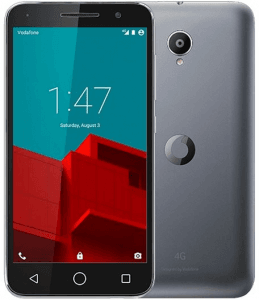 Vodafone(')s metal-clad Smart prime 6 does not seem to be exactly the top-quality Android that its name implies. In fact, it is a rather middling LTE smartphone rigged with a 5-inch HD (1280 x 720) screen and a 1.2GHz quad-core processor. Its primary specs also include the Android v5.1 Lollipop operating system, HD Voice, and a 2500mAh battery. It sports an 8-megapixel rear camera accompanied by a 2-megapixel front-facing sidekick. The NFC-capable prime 6 brings an 8GB memory expandable to up to 64GB, with a 1GB RAM at the ready.