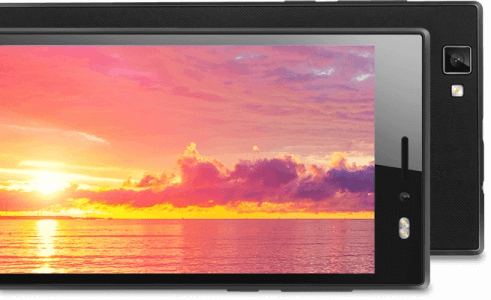 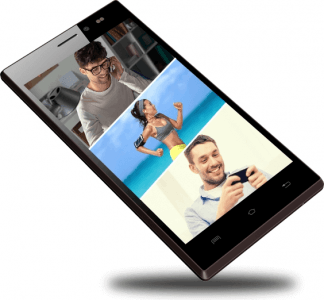 XOLO's Era 1X is a low-cost 5-inch HD smartphone that touts a 5-megapixel selfie camera aided by two LED flash lights, while an 8-megapixel main camera capable of Full HD time-lapse and slow-motion videos sits on the opposite end. It is powered by a 2500mAh battery reaching a significantly-high 1320-minute talk time, but an old-fashioned SC9832A 1.3GHz quad-core CPU and a 1GB DDR3 RAM are in charge of processing. Joining its specs are an 8GB memory, LTE connectivity, and, consequently, the VoLTE in-call audio technology.