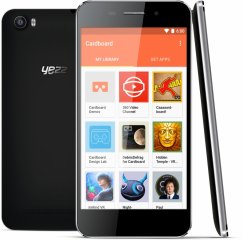 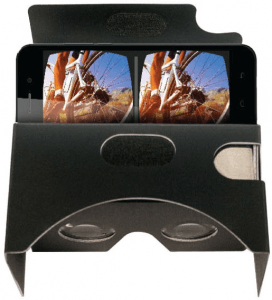 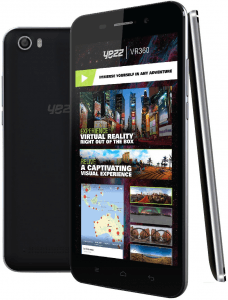 Though rocking a middling specs list, the Andy 5.5M LTE VR uniquely has a Google Cardboard V2 headset (aka Yezz VR360) for a box. The phone itself touts a 13.1-megapixel rear camera, a 5-megapixel selfie cam with its own flash, and a 5.5-inch HD IPS display. It relies on a quad-core 1.3GHz chip with a basic 1GB RAM, while a 2150mAh battery is on power duties. It also features 4G LTE connectivity alongside an expandable 8GB native storage.